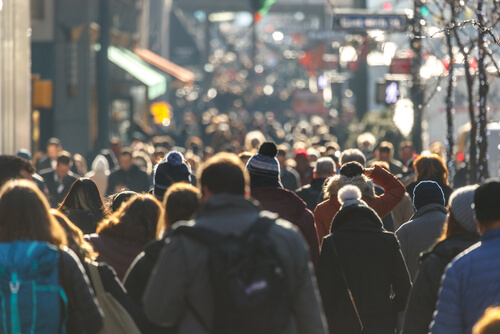 When it comes to diabetes, many people think that they are well-versed in the disease and how it works, mostly because it is widely discussed in the media and everyone knows someone who suffers from.
But there are actually some statistics about diabetes the most people are shocked to discover.

Diabetes is a serious condition that can affect all kinds of people and has serious consequences.

These statistics are all backed up by scientific research, data collection, and analysis or by some other reputable source. Some of the statistics can be quite scary, but if you follow the recommendations of your doctor, eat a healthy diet and take every step you can to avoid getting diabetes, then you shouldn’t have to worry about them. Even those who already have diabetes can manage the disease most of the time.

1. 10% of the population of the US Has Diabetes

According to a CDC fact sheet, approximately 10% of the population of the United States has diabetes. This is working off of 2014 numbers, with the total estimated children and adults with diabetes at 29.1 million. The number is going up.

In the last 50 years, diabetes numbers have shut up drastically and even the increase from 2011 was nearly 1.5% from 25.8 million. in addition, the number will continue to go up in the future. The Jefferson school of population health estimated that by the year 2025 there will likely be 53.1 million people with the disease. 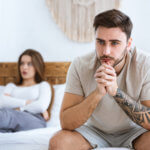 END_OF_DOCUMENT_TOKEN_TO_BE_REPLACED

If you have recently been diagnosed with diabetes, you probably have a lot of questions and …

END_OF_DOCUMENT_TOKEN_TO_BE_REPLACED 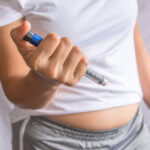 Diabetes is a condition that is really unlike any other. Sufferers can expect to live long, normal …